W.E. Smith has announced the liquidation of major plant and equipment in unreserved auction after a century of industry leadership. 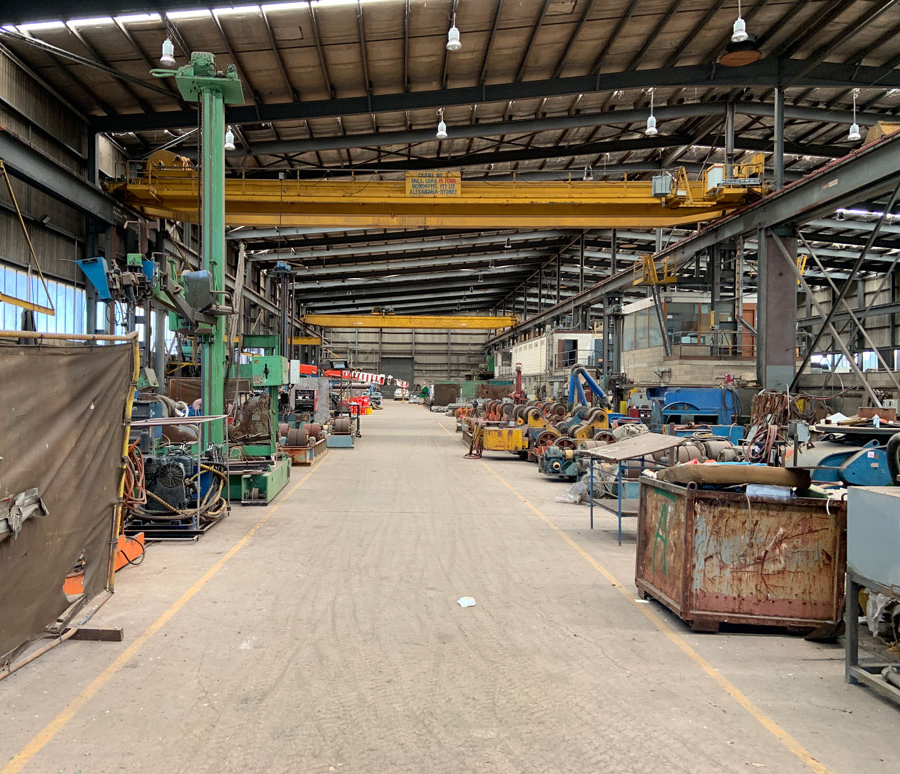 After more than 80 years manufacturing equipment for oil, gas and mining industries both nationally and internationally, W.E. Smith Engineering closed its doors towards the end of 2016. Lloyds Auctions in conjunction with Aylward Auctioneers have now officially been appointed auctioneers to sell their reputable engineering equipment.

“There are over 2,000 pieces of equipment all completely unreserved with all items starting at just $1. These items could sell for any price,” said Mr Glenn Screech, Head of Business Development for Lloyds Auctions. “There will be two sales, one live auction in the morning with bidding also available online and a second auction online only in the afternoon on the 28th of February,” he continued.

This iconic sale includes major plant and mobile equipment all in which has been preserved by care and maintenance staff looking after the plant.

“It’s hard to find this type of quality gear, there’s not much around these days and they don’t make them like they used to. The fact that care and maintenance staff have looked after these machines by turning them over and keeping them running means that equipment is operational. This is an unprecedented opportunity for someone in the heavy engineering, manufacturing or metal work industries.”

Featured items within the auction include specialised machinery; with over 200 welders, sundries, lathes, borers, welders, cranes and workbenches just to name a few.

The auction is now open for online bidding, with the hammer dropping in a live online event on Thursday 28 February 2019 at the W.E. Smith Engineering site in Coffs Harbour. Inspections will be held from 9am to 4pm (AEDT) on Wednesday 27 February 2019. Further details can be found on the Lloyds Auctions website www.lloydsauctions.com.au.