A Queensland Resource Council (QRC) report has reveals that Queensland’s coal industry has yet again demonstrated its critical importance to the State’s economy by delivering record exports over the year to December 2018. 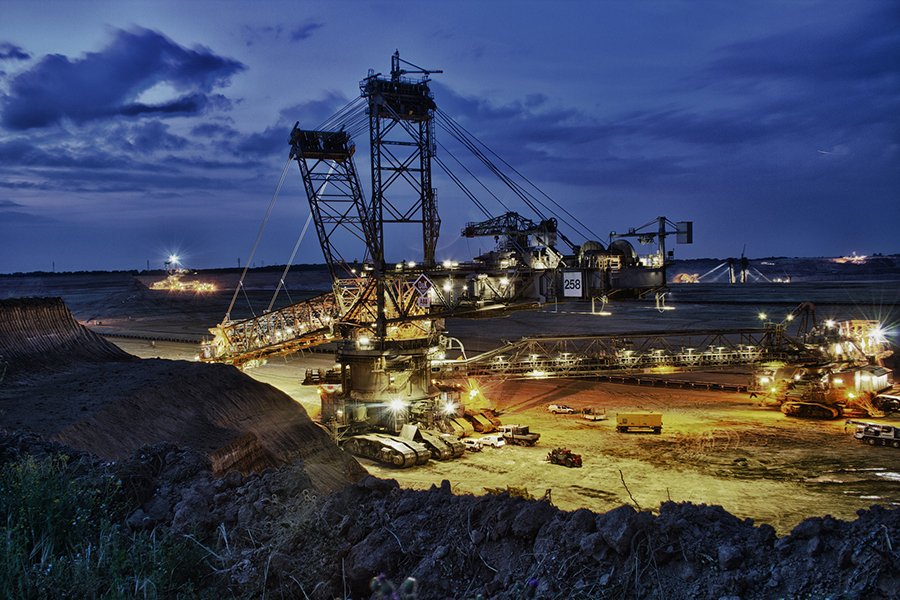 In addition, Queensland LNG from the Port of Gladstone recently set a new export record of 20.58 million tonnes (mt) in 2018.

“Every tonne of coal and all resources exported brings in royalty taxes, which help pay for Queenslanders’ roads, schools and hospitals, and pay for the teachers that educate our children, the nurses and doctors who look after our health and the police force that keeps us safe,” Mr Macfarlane said.