Angkor Gold has announced positive results from its mapping and sampling on the Banlung Property in Ratanakiri Province, Cambodia. 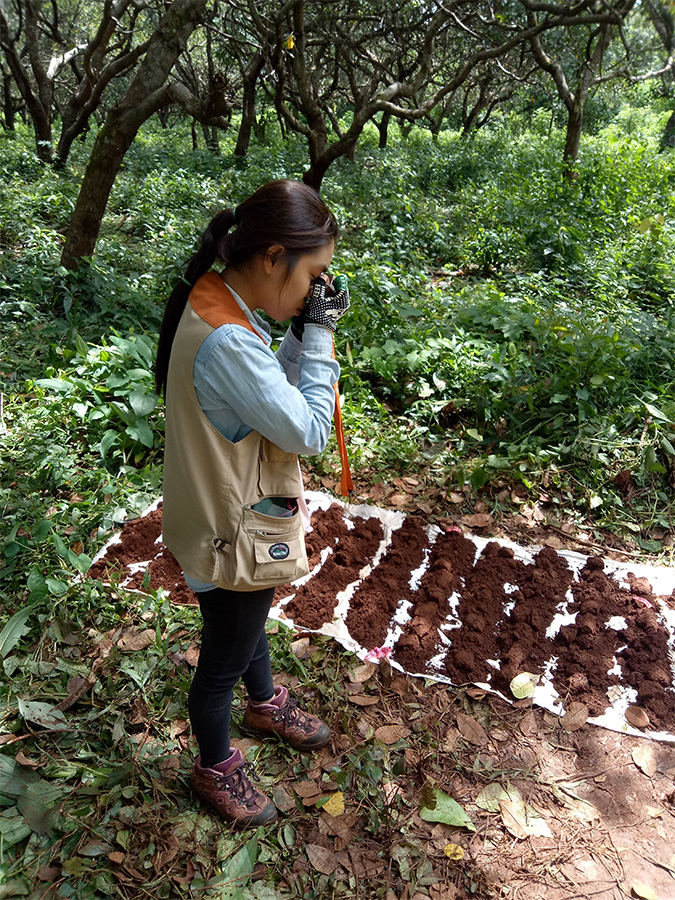 The current drilling campaign underway at Banlung is part of a commitment by Hommy 5 Resources to fund up US$3.65 milliom of exploration work on the property, which includes two primary prospects: Okalla West and Okalla East.

Approximately US$1.2 million in exploration work has been done at Banlung since the beginning of 2017, including shallow drilling to investigate and better understand the underlying geology and structure. In addition to drilling, the entire license area has previously been the subject of an aeromagnetic survey, satellite imagery geological interpretation, with reconnaissance field truth mapping and multi-element stream sediment geochemical survey, as well as extensive grab sample, termite mound and auger sampling.

“Okalla East is an exciting, gold target with significant potential,” said Dennis Ouellette, Angkor’s VP of Exploration. “The gold and silver assay results from rocks taken during the mapping program again supports our understanding of the geology and presence of high sulphidation epithermal mineralisation. In addition, drilling on the Okalla West target is ongoing where the focus has been placed on several targets including a low sulphidation epithermal gold anomaly.”