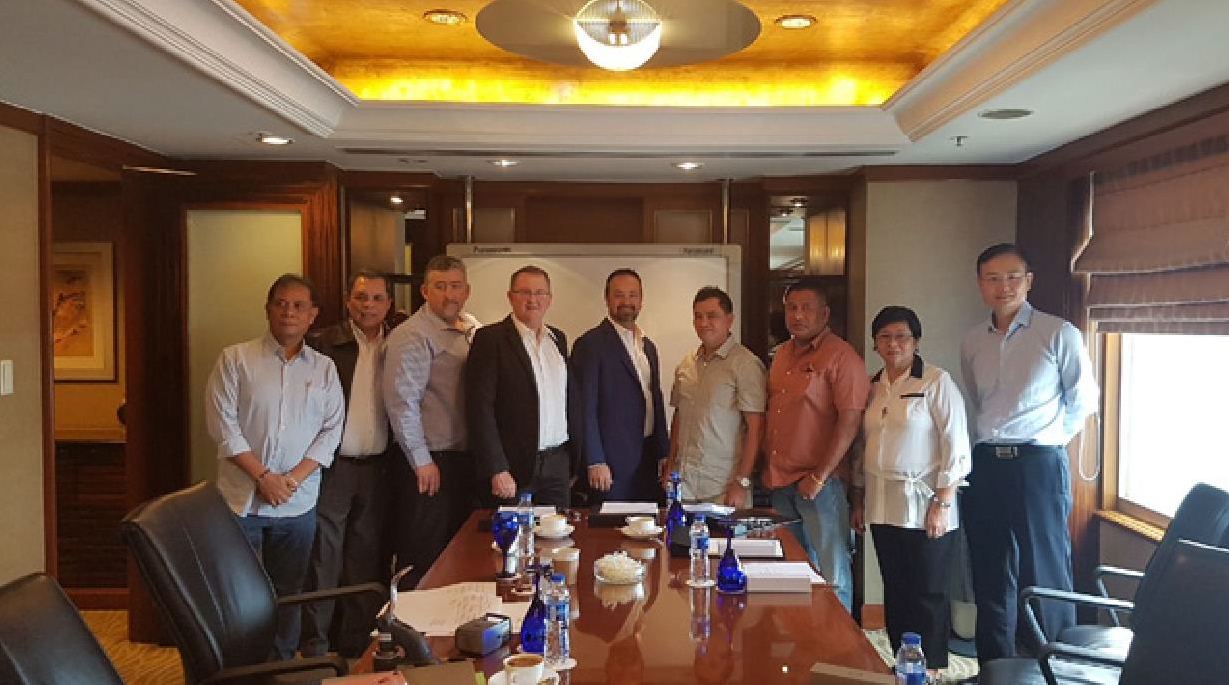 Although a mineral-rich nation, following President Rodrigo Duterte’s crack down on overseas processing of minerals extracted in the country, not many Australian enter the country.

Tribune issued the Singapore-based Prometheus 5.5 million shares at a deemed issue price of $4.50 for a total consideration of $24.75 million, in addition to a US$4 million ($5.5 million) cash payment to purchase Diwalwal.

Prometheus has the right to acquire an 80 per cent economic interest and a 40 per cent legal interest in three mining tenements covering the Diwalwal Gold Project.

The Project is a low sulphidation epithermal gold project located just 40km south of Medusa Mining Limited’s Co-O gold mine in Mindanao, Philippines. Work by Prometheus in 2018 has confirmed the nature, geometry and tenor of mineralisation for the Balite and Buenas Tinago veins defined by previous mining and exploration and has defined an Exploration Target for the Balite Vein. These will be the focus of an extensive diamond drilling program by Tribune in 2019, with the intent to establish a maiden Mineral Resource estimate, reported in accordance with the 2012 JORC Code.

“Diwalwal ticks all the right boxes for us in terms of adding value for shareholders. The project has secure tenure, excellent grades, prospective geology and the potential for the delineation of a very large gold deposit.

“Following the acquisition, we look forward to commencing drilling and defining a JORC-2012 compliant Mineral Resource in the first half of 2019,” Mr Sklenka said.

On 20 October 2017 Prometheus entered into the Pacominco Investment Agreement that will allow Prometheus to earn an economic interest of up to 80 per cent in the Pacominco Gold Project and a legal interest in Pacominco of up to 40 per cent. Pacominco in turn has a Joint Operating Agreement (JOA) with the Philippine Mining and Development Corporation (PMDC) that governs the tenure, reporting responsibilities, exploration, development, processing and utilisation of resources on the project area.

In accordance with Philippines Law, a Philippine owned company Perentie Infrastructure will hold a 40 per cent ownership on completion of the obligations of Prometheus under this Investment Agreement.