Australian Senate Committee calls for stricter control over water use 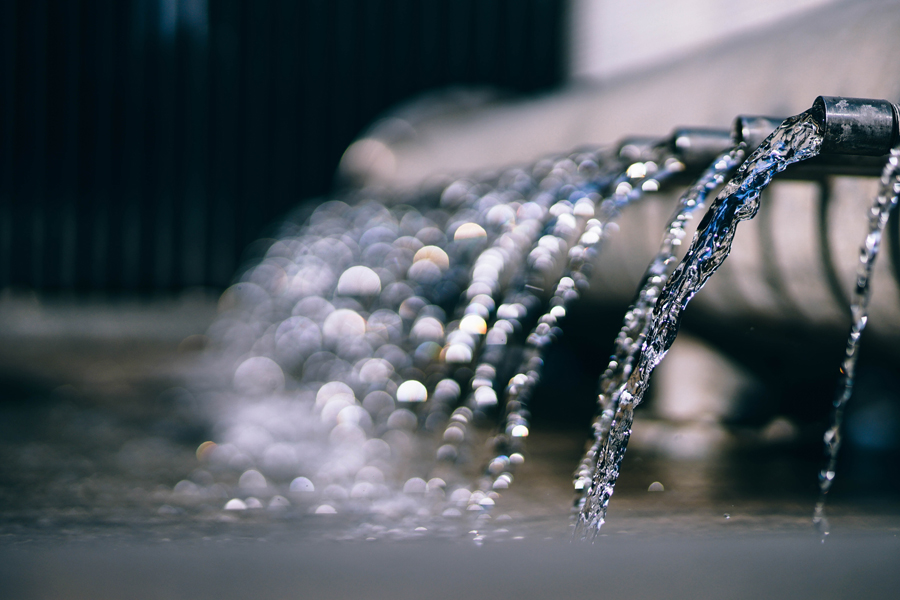 Australian Greens Senator Janet Rice, who chaired the Committee, maintained that Australia was at a crossroads, with large parts of the country facing extreme drought. Yet, the fossil fuel mining industry accessed billions of litres of water which would otherwise be available for regional communities and the environment.

A key recommendation of the Inquiry is to expand the application of the ‘water trigger’, which currently requires coal and coal-seam gas projects to be assessed by the Government. The Senate Committee recommended that the use of the water trigger be expanded to include all unconventional gas projects.

Other recommendations include prioritising a better knowledge of the cumulative impacts of projects, more funding for the Department of Energy and Environment to monitor and ensure compliance by the fossil fuel industry, and publishing real time data to inform the community how much water is actually being used by mining.

“This report demonstrates that massive and poorly regulated mining projects using billions of litres of water each year are in direct conflict with a healthy environment and agricultural production,” says Senator Rice.

Senator Rice also called for a suspension of projects such as the proposed Adani mine in Queensland.

“Adani mine was recently granted an unlimited water licence to extract 12.5 billion litres per year from the drought-stricken Suttor River, on top of its licence to use unlimited amounts of groundwater,” says Senator Rice.

Adani has refuted this claim, stating that the company had no licence to take extra groundwater from the Great Artesian Basin (GAB), but anticipated that some seepage – predicted to peak at maximum of 730 mega litres in the later years of the mine life if operation was at full production or at 60 million tonnes per annum – could occur.

According to Adani, this seepage is anticipated to be equivalent to the annual water used by a 165-hectare cane farm, and had to be offset through direct water saving projects with landholders and the communities using the GAB.

“There are many misconceptions about the Carmichael Project’s approved use of water volumes that have been taken out of context, which need to be addressed,” says Adani.

“The Project is predicted to require a maximum of 12 giga litres of dam water from the Suttor River catchment, which can only be pumped from the river system into a holding dam when it is in flood and other licensed water users – like farmers – have first taken their allocation.

Furthermore, like other industrial water users, we have to pay for this water.”

Adani is permitted to take and reuse ’associated’ water – groundwater encountered as part of mining operations, which will be removed from local aquifers that are not connected to the Great Artesian Basin.

“A condition of the Project is that we provide a GAB Offset of 730 mega litres per year for five years from the commencement of mining excavation,” commented Adani.