Ganfeng Lithium is looking to raise up to US$676 million in its Hong Kong initial public offering, saying that it has secured six cornerstone investors, which include top battery makers. 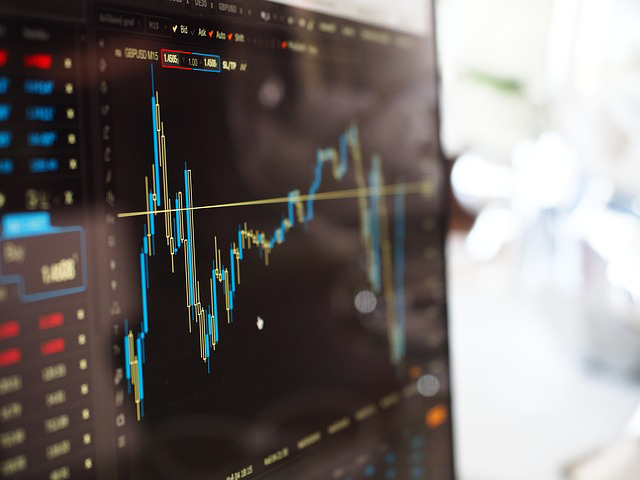 According to the terms of the deal, the Jiangxi-based company will be offering 200.2 million shares priced at between HK$16.50 to HK$26.50.

Six cornerstone investors have committed to buy approximately US$230 million in stock, including Korean battery makers LG Chem and Samsung SDI, which have agreed to purchase US$50 million of shares each.

The Shenzhen-listed company will use part of the money for acquisitions, further exploration and to expand capacity to meet rapidly growing demand from the electric vehicle sector.

Some of the funds from the offering will also be used to to further develop Ganfeng’s partnership with Lithium Americas, which is developing the Cauchari-Olaroz project in Argentina.

The company has interests in six lithium resources in Australia, Argentina, China and Ireland, but its primary source of lithium raw materials is Mount Marion in Western Australia.

The Hong Kong IPO news comes a few days after the Chinese producer signed a deal to supply lithium hydroxide products for Tesla’s batteries. The agreement is set commence this year and run until 2020, with the potential of being extended by three years.

Earlier in September, Ganfeng agreed a deal with battery maker maker LG Chem to almost double its supply of battery materials from 2019 to 2025.