Angkor enters into a US$3.65 million earn-in agreement with Hommy 5 Resources 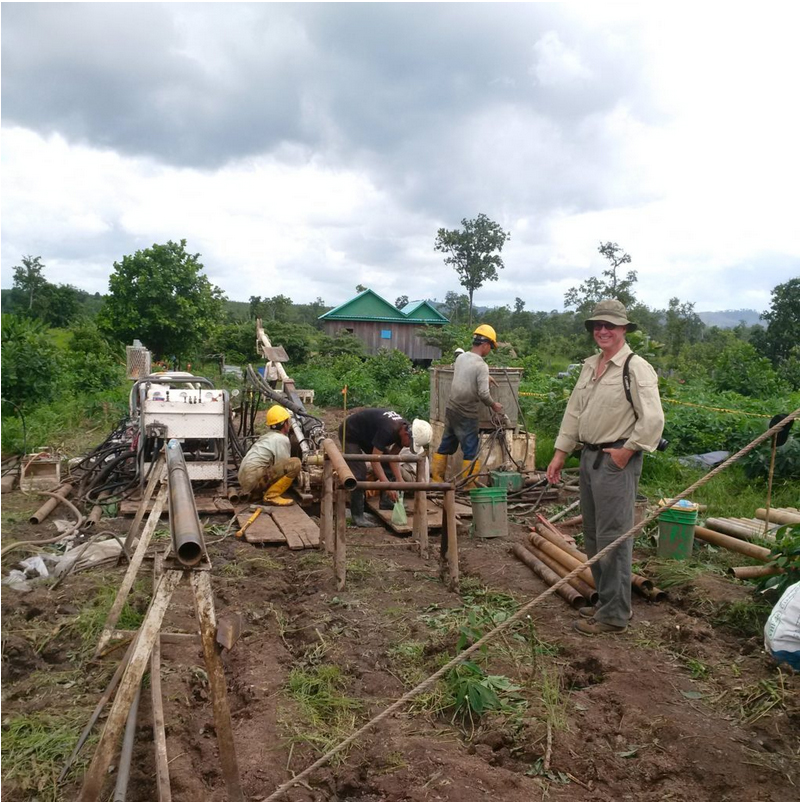 The Banlung property – one of Angkor’s five licenses in Cambodia –includes two primary prospects: Okalla West and Okalla East with gold mineralisation associated with an alkaline intrusive complex. The styles of mineralisation and alteration observed during Angkor’s previous exploration are typical of mineralisation associated with alkaline systems. Drilling on the property is expected to begin in the coming dry season. Initial drilling at Okalla West will be aimed at prospective structurally-hosted gold anomalies. Gold with associated zinc, arsenic and lead anomalies are top priority.

“As the region’s most successful project generator, Angkor has been able to attract such development and funding partners as Japan’s JOGMEC and Australia’s Emerald Resources.

“The principals behind Hommy Resources are already shareholders of Angkor, and their stable funding of continued exploration on our highly prospective Banlung property will allow us to rapidly advance this asset”, said Angkor’s CEO Stephen Burega.

Approximately US$1.2 million in work has been done at Banlung since the beginning of 2017, including shallow drilling to investigate and better understand the underlying structure. In addition to drilling, the entire license area has previously been the subject of an aeromagnetic survey, satellite imagery geological interpretation, with reconnaissance field truth mapping and multi-element stream sediment geochemical survey, as well as extensive grab sample, termite mound and auger sampling.

“I am particularly pleased that Dr Adrian Mann is back as a consultant for Hommy Resources,” said Dennis Ouellette, Angkor’s VP of Exploration. “He has years of experience as Angkor’s former VP Exploration and is intimately familiar with the tremendous exploration potential at Okalla West and Okalla East. I look forward to working with him.”