As reported in local media, Philippines appears to have lifted a two-year moratorium on approving mining exploration permits, in a move that the government and industry hope will help determine the potential of some prospects in the world's No. 2 nickel ore exporter. 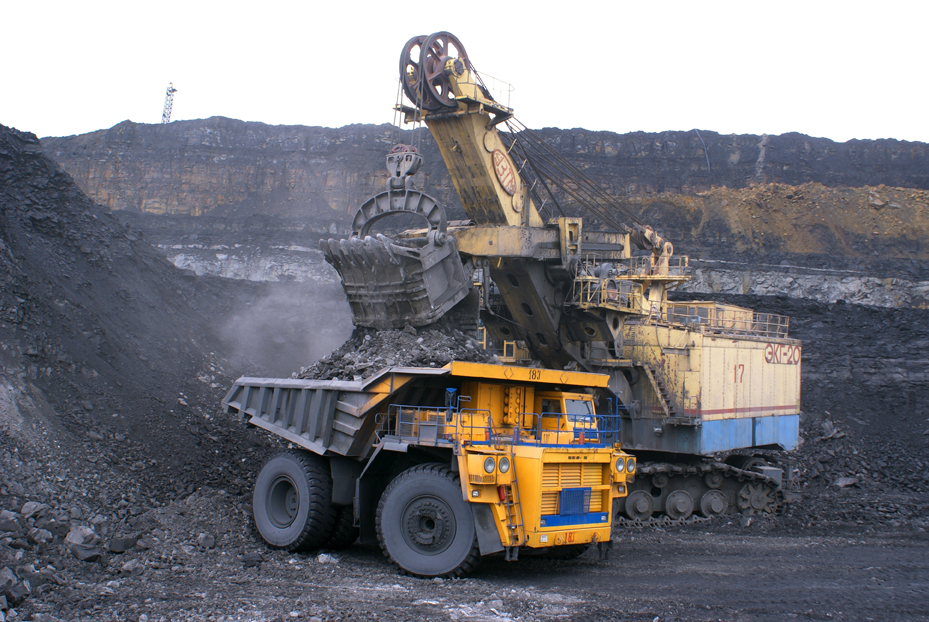 Even though this is a second mining policy to be amended in recent months, Philippine environment ministers confirm that a ban on new mining operations remains in place, suggesting that the impact of the new order will be limited.

Reuters also reported that the Environment and Natural Resources Secretary Roy Cimatu, who took over from Regina Lopez in May last year, also lifted a moratorium on government approvals for small-scale mining projects last month.

Citing President Rodrigo Duterte’s push on “increasing competitiveness and the ease of doing business to attract local and foreign direct investment,” Cimatu is reported to have lifted the exploration moratorium in an order published in a local newspaper late last week.

Environment and Natural Resources Undersecretary Analiza Teh said that the new order will only allow exploration at 16 previously approved mining contracts.