New bulk sample tests are to be undertaken at the laboratories of ANSTO Minerals (a division of the Australian Nuclear Science and Technology Organisation) in Sydney next month, in a move that, potentially, will see waste material used to commercially enhance Western Australia’s ranking as the world’s largest lithium producer. 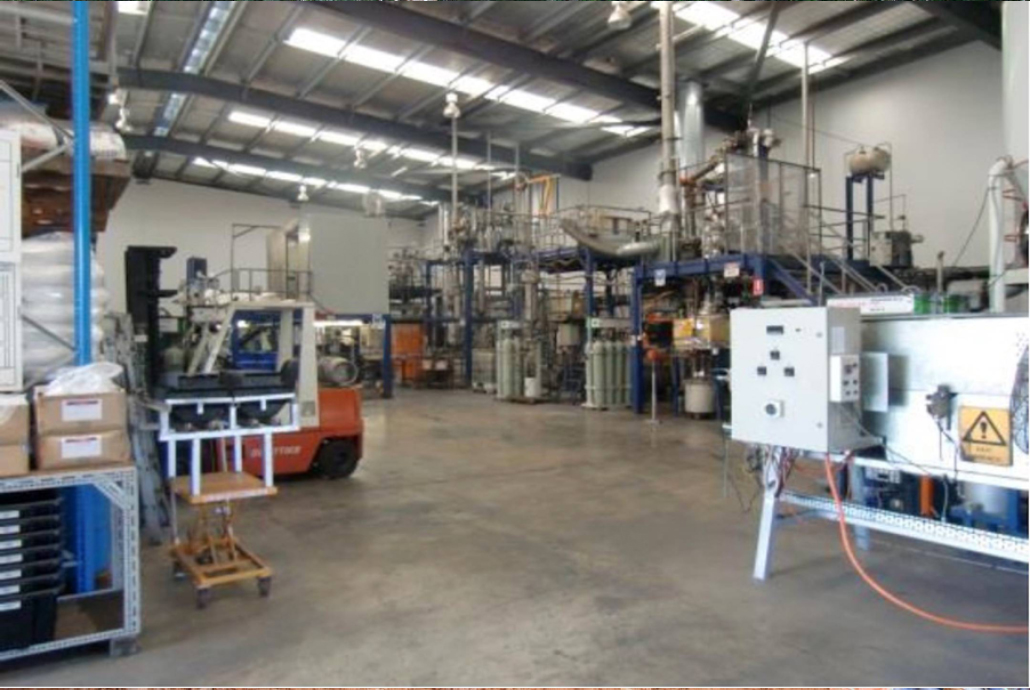 The tests, at a new and specially built facility at ANSTO’s Lucas Heights laboratories, were initiated by Perth-based Lithium Australia.

Lithium Australia will conduct tests on concentrates derived from lithium mica, long considered waste material by the mining industry. The mica, which will be sourced from one of two sites in WA’s eastern Goldfields region, will be assessed for its suitability as base feedstock for the company's proposed LSPP, on which work is anticipated to commence early in 2019.

According to Lithium Australia, which is developing disruptive technologies for the sustainable and ethical production of battery materials, says WA's world-class 'Lithium-fields' host abundant pegmatites, many of which contain lithium micas.

The company's pursuit of potential feed sources for its LSPP has already identified lithium mica deposits in France and Germany, as well as the two deposits in the eastern Goldfields region.

In Germany, a maiden resource has been defined under Lithium Australia’s strategy to develop high-specification cathode materials and lithium-ion battery recycling technologies.

“However, far less test work has been carried out on a second lithium mica-style Goldfields deposit, designated Waste2; however, early laboratory tests show that concentrates produced from Waste2 have metallurgical characteristics that vary from other micas tested,” Mr Griffin continued.

“This is because the Waste2 concentrates are a mixture of muscovite (a common, low-lithium-content mica) and lepidolite (a common lithium mica).

“To help complete the final design parameters for the LSPP, a bulk concentrate from Waste2 has therefore been produced via froth flotation and will undergo testing at the newly constructed facility at Lucas Heights, which is based on Lithium Australia’s proprietary SiLeach® processing technology.

“This plant reflects our latest SiLeach® operating conditions, including recovery of lithium by phosphate precipitation.”

The pilot plant run will commence in early August and produce lithium products to commercial specifications.

Lithium Australia, in conjunction with CPC Project Design Pty Ltd and ANSTO Minerals, anticipates completion of the FEED study in the September 2018 quarter.

Location trade-off evaluations are being undertaken in conjunction with this study.

Mr Griffin said the new tests would demonstrate that processing the Waste2 material via a SiLeach® pilot plant generates a commercial lithium chemical in addition to valuable by-products.

“The lithium chemical will also be sent to VSPC, our Brisbane nanotechnology plant, where it will be processed into battery cathode material, then tested at the in-house battery facility there.

“Results on the suitability of this chemical for battery use should be available in the December quarter."