WA gold producer, Empire Resources has announced that it will exercise its rights to recover approximately AU$1 million owed to it by private company, Brimstone Resources. 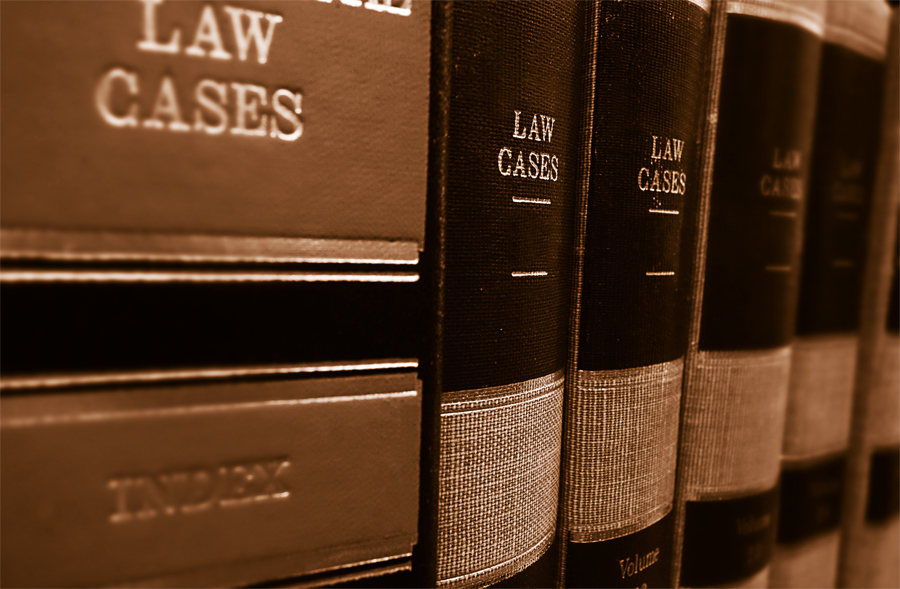 Empire holds a 60 per cent interest in and acts as Manager for the Penny's Find Joint Venture ("PFJV") that owns and operates the Penny's Find gold mine located 50km northeast of Kalgoorlie in Western Australia. The remaining 40 per cent mine interest is held by unlisted Brimstone Resources.

As announced to the ASX on 7 June, 2018, Brimstone had sought an injunction from the Supreme Court of Western Australia to prevent Empire taking action under the mortgage and security documents it holds over Brimstone's interest in the PFJV and other property, following Brimstone's failure to pay more than AU$1 million owing to Empire for the open-pit mining outcomes.

On 18 June 2018, a single judge of the Supreme Court of WA dismissed Brimstone’s application for this injunction.

As announced by Empire to the ASX on 19 June, 2018, Brimstone appealed to the Court of Appeal, the decision of the single judge of the Supreme Court.

This new appeal matter was heard before the Court of Appeal on Tuesday 26 June 2018. Subsequently, the Court dismissed this latest appeal brought by Brimstone, and also awarded costs against Brimstone.

“The latest court ruling reinforces the belief of the Empire Board that the court applications by Brimstone, which has related party interests currently seeking to remove the entire Empire Board of Directors – have been nothing short of deliberately obstructive.

“On all observations, Brimstone’s actions were designed to both delay its AU$1 million plus mine payment obligations and create smokescreens around the encumbent Board,” Mr Sargeant said.

“Thankfully, the WA Supreme Court has ruled on the true balance of the issues at hand and found in favour of Empire. It is a ruling which has to now draw into question the relevancy and alleged purpose of the dissident Brimstone-related shareholders in pushing for a shareholders’ vote late next month, seeking a spill of the entire Empire Board.”