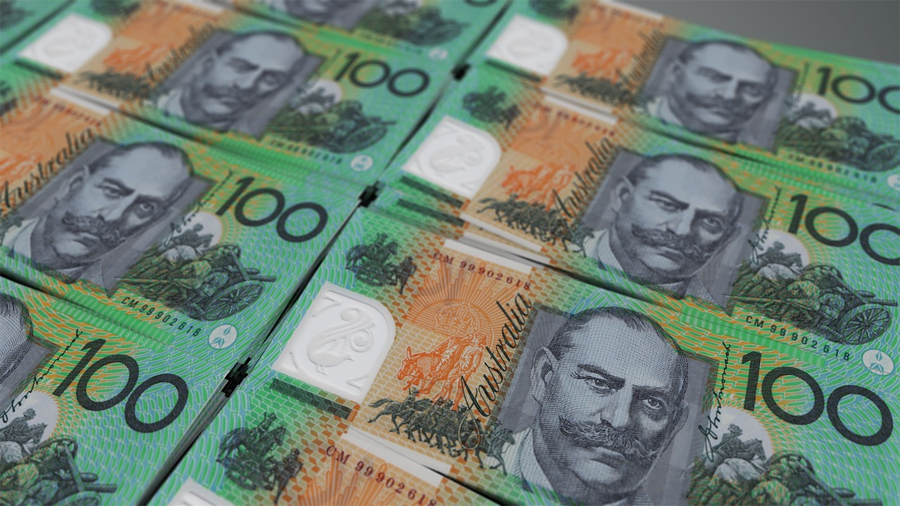 The funding decision was described by Minister Canavan as “a real shot in the arm for minerals exploration in Australia”.

“This scheme is giving smaller, or ‘junior’, exploration companies a strong incentive to explore new areas for mineral deposits and that’s something Australia needs, despite the strength of our existing mining industry and its major contribution to the national economy,” Minister Canavan said.

“The fact is that Australia has not seen a world-class mineral discovery for nearly two decades. Australia needs to increase exploration now to secure a pipeline of projects for the future and remain competitive with other prospective nations. It is crucial that new greenfield deposits are discovered and the JMEI is one way the Government is tackling this issue.

“The Government recognises the critical role that junior mineral explorers play in maintaining a healthy and vibrant resources sector, and we are committed to supporting this sector.

“We are providing a total of $100 million over four years from 2017-18 to allow greenfields exploration programs to distribute their tax losses as a credit to Australian resident shareholders.”

“Companies have responded enthusiastically to the incentive for this round and in fact it has been ‘over-subscribed’, so not all applications were successful,” Minister Cormann said.

“The fact this round was over-subscribed indicates an upswing in confidence among mining companies, prepared to get out in the field and spend money on exploration activities.

“These tax incentives are encouraging junior explorers to take risks and to have a go at discovering the next large-scale mineral deposit. We want to back these businesses.

“We are working to get the economic fundamentals right to build a strong prosperous Australia, improve the business climate and unleash our economic potential. We are doing so to create a stable platform for investor confidence and growth.”

Minister Cormann said the Junior Minerals Exploration Incentive allowed junior greenfields explorers to generate tax credits by choosing to give up a portion of their losses from greenfields mineral exploration expenditure.

“These tax credits can then be distributed to investors who purchase newly issued shares in that eligible entity,” Minister Cormann said. “Australian resident shareholders can receive either a refundable tax offset or, for corporate shareholders, franking credits.”

Note: The individual exploration credit allocations, along with the company name and ABN, are available at: data.gov.au.