Potential copper “hot-spots” in an area on the Queensland-Northern Territory border have been revealed in new data released by the Australian Government. 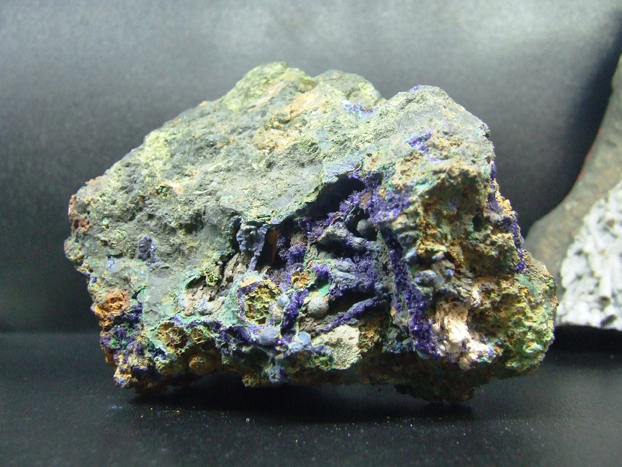 “Tennant Creek and Mt Isa are the pre-eminent mineral resource hubs for the Northern Territory and Queensland. The region between them is a vast prospective exploration frontier that has been largely unexplored.

“Surface soil samples were collected at 776 sites in this region and analysed for their metal content. The data reveal new potential for elements such as copper, zinc and nickel.

“Potential ‘hot spots’ with elevated levels of copper have been discovered.

“This result builds on the great work already being done in this region, including the recent release of new seismic data and solid geology maps from the South Nicholson Basin, which showed the basin is three times larger than previously thought; and also the release of regional gravity data, all of which improve our knowledge of the area’s potential energy, mineral and groundwater resources.

“Taken together, this is very exciting news for the Australian minerals sector.”

“These new data are vital to stimulating more exploration activity across Northern Australia, and these first ‘clues’ as to where resources might be located help to ensure responsible development of the north.

“The data are also valuable for agricultural management and environmental monitoring. For example, farmers can use the data and maps to assess soil fertility and inform sustainable crop production and cattle grazing management over areas such as the Barkly Tableland region of the Northern Territory and Queensland.”

Minister Canavan said, while the data reveal great potential, it was too soon to speculate on the exact nature or extent of the resources in the region.

“Additional data from this region, including from an airborne electromagnetic (AEM) survey, will be released later this year, followed by a targeted stratigraphic drilling program in late 2019, to increase understanding of the area’s resource potential.”