Metro Mining’s first shipload of approximately 62,000 tonnes of ore to China has left from the Bauxite Hills Mine. The Hong Kong flagged bulk cargo vessel “Spring Oasis” has set sail for Shandong, China. 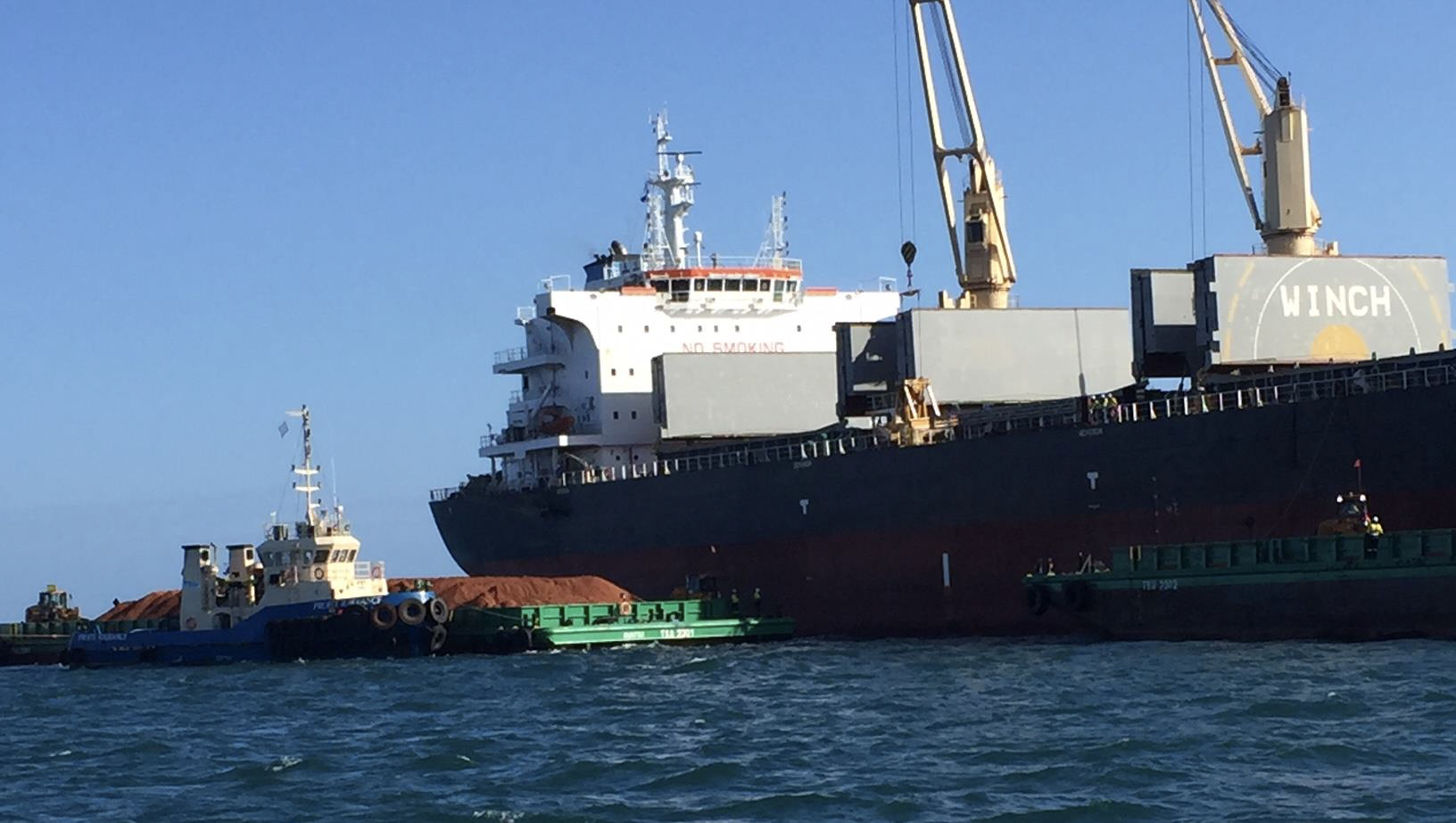 The Xinfa Group, one of China’s largest integrated aluminium companies, will take delivery of the bauxite. Xinfa has significant refining and smelting operations in Shandong, Shanxi, Guangxi and Xinjiang Provinces, with Metro having a four-year binding off-take agreement to supply Xinfa with one million tonnes in the first year followed by 2Mtpa for each of the next three years. Pricing under the Agreement is linked to a well-established alumina price index.

Metro started mining at Bauxite Hills in April and experienced some commissioning issues due to a later than normal wet season and hydraulic system operability issues with the truck and haulage fleet. Dry conditions since mid-April have led to much better mining conditions, the hydraulic system issues are being resolved and the production ramp up is progressing well.

Over the last few days the project loaded bauxite from site to ship at an average rate over 7,000 tonnes per day and we expect to reach our 2018 target average of 10,000tpd by the end of June.

“Once again I wish to congratulate the entire Metro team. Whilst the first shipment is an extremely exciting event, it is also very demanding and has been another job well done,” said Simon Finnis, Metro Mining CEO & Managing Director.

The Bauxite Hills Mine has an estimated Ore Reserve of 92.2Mt and a total Resource of 144.8Mt with an estimated 17-year mine life.