Newmont Mining Corporation has been recognised as one of the world's most admired companies in an in-depth global survey conducted by FORTUNE magazine. Newmont was ranked as the top mining company globally, posting strong scores in the areas of quality of management, social responsibility, long-term investment, people management and innovation. 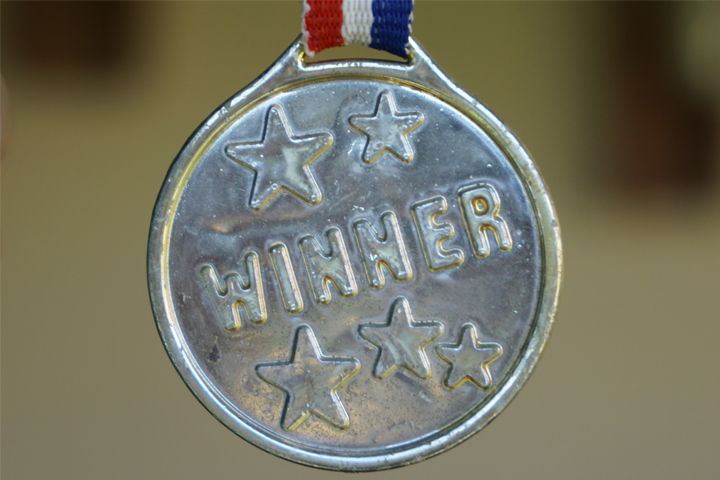 "This is a great honour, and one that speaks to the calibre of our team, and to our position as a good investment, a good place to work, and a good partner for our host governments and communities," said Gary Goldberg, President and Chief Executive Officer. "Our commitment to long-term value creation drives a singular focus on doing things right - from managing our resources wisely and responsibly, to continuing to invest in next generation talent and technology."

In addition to being named one of FORTUNE's most admired companies, Newmont was once again confirmed as a constituent of the FTSE4Good Index Series, with an Environmental, Social and Governance (ESG) rating of 95 out of 100. In December, Newmont was one of only two resource companies named in a ranking by the Drucker Institute of the top 250 best managed companies based on high scores in the areas of employee engagement and development, and social responsibility.

Also in 2017, for an unprecedented third consecutive year, Newmont was ranked by the Dow Jones Sustainability World Index (DJSI World) as the mining industry's overall leader in sustainability. Newmont's inclusion on the index marked the 11th consecutive year the company had been selected for the DJSI World.