A new report issued by BMI research states that nickel prices are expected to unwind from current levels in the coming months, as fundamentals loosen on the back of increased supply from Indonesia and subdued demand from China. 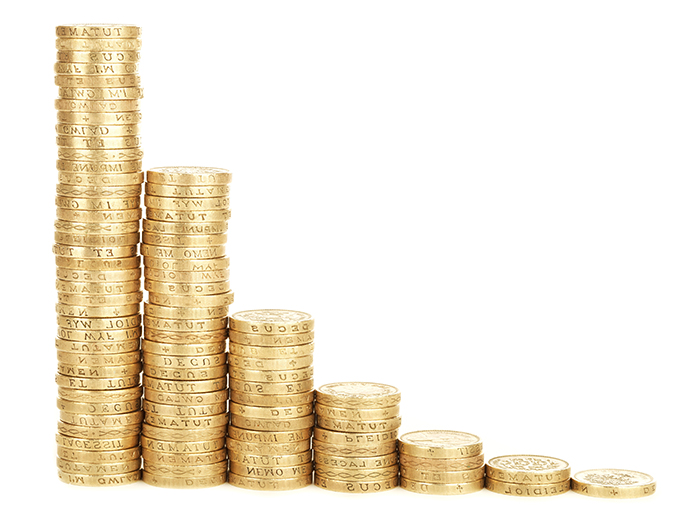 A significant rally in prices took nickel from below USD9,000 per tonne in June 2017 to above USD13,000 per tonne in early November 2017, buoyed by a positive demand outlook for nickel use in batteries for the growing electric vehicle (EV) market.

“In line with our view,” said the firm, “prices have come back down to USD11,295 per tonne and will continue to trend downwards in the coming months dragged by the realisation among investors that any significant impact of EVs on nickel demand is still years away.”

BMI sees a further downside pressure on prices to emerge in the short term, as the global nickel market shifts into a surplus. “On the one hand, we expect stainless steel demand – which accounts for approximately 70% of all nickel consumption – to wane as the Chinese government shifts policy away from heavy industry”, said the market researcher.

“We expect global refined nickel production will increase from 1.89 million tonnes (mnt) in 2017 to 1.92mnt in 2018. This uptick in production will be driven by a recovery in Chinese, Russian and Australian production following a contraction for all these major producers over 2017 and will be aided by an improved price environment since H217. Additionally, Indonesia's mineral ore export ban moderation in January 2017 will lead to a significant increase in production growth from the country for the first time since 2014.”

BMI anticipates that Indonesia will have the fastest refined nickel output growth rates from 2017-2021, increasing its total production from 43.0kt in 2017 to 50.0kt in 2021, amounting to average annual growth of 9.4%.

The other outstanding major producer is projected to be Australia, which maintains a stable regulatory environment and solid project pipeline.

Output from the number one global producer – the Philippines – is predicted to remain muted in the coming months as a result of environmental shutdowns of mines over 2017.