Citizens of Papua New Guinea have launched landmark legal proceedings against the country’s government over a deep seabed mining project. 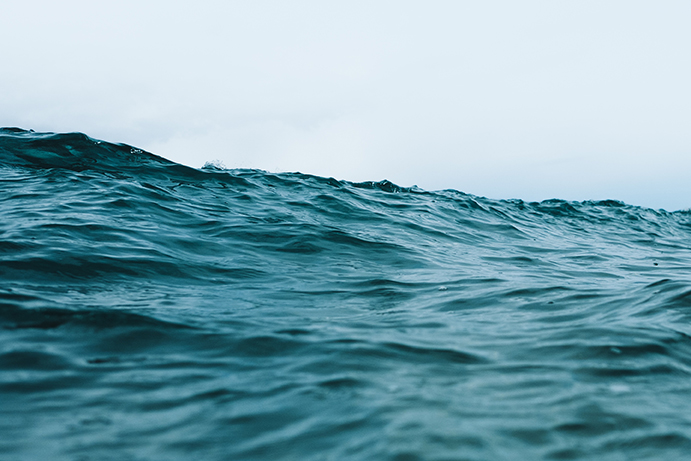 Nautilus Minerals Inc, a Canada-based company primarily owned by Russian and Omani mining firms, aims to extract gold and copper deposits from 1.6km below the surface of the Bismarck Sea using a seabed mining technique never used before in commercial operations.

The Centre for Environmental Law and Community Rights (CELCOR) in Port Moresby is representing the plaintiffs, who are seeking information on the legality of the mine’s approval – with the PNG Government believed to own a 15% stake in the operations. Additionally, due to deficiencies in the Solwara 1 Environmental Impact Statement, the plaintiffs are seeking information that would help them to clearly understand the potential environmental, health and economic impacts of the project.

The Environmental Defenders Office (EDO) NSW, who have partnered with CELCOR, called the proceedings “landmark”.

“This is a historic case, not just for Papua New Guinea but globally, as communities try to understand the legality and potential impacts of the world’s first commercial deep seabed mine,” said BJ Kim, international program manager at EDO NSW.

On 11 October 2017, in a bid to rescue the project, the two largest shareholders of Nautilus Minerals – Russian mining company Metalloinvest and Omani conglomerate MB Holdings – formed Deep Sea Mining Finance Ltd (DSMF), whose sole job was to secure funding for the project by 31 October 2017.

Dr Helen Rosenbaum of the Deep-Sea Mining campaign stated that “Nautilus’ financing strategy for Solwara 1 has been spectacularly unsuccessful. Commercial operation has been delayed year after year since it received its licence to mine the floor of Papua New Guinea’s Bismarck Sea in 2011.

“Questions are now being raised on the floor of Papua New Guinean Parliament about the Government’s 15% stake in the project, with the shadow treasurer describing this as a foolhardy investment for a country facing its worst foreign exchange crisis since 1994.”

In early December 2017, Nautilus issued a statement to the Toronto Stock exchange listing financing difficulties, once again deferring the due date for the required USD$10m funding to the end of December 2017.

In a most recent update, Nautilus announced the resignation of the Company’s Chairman and Director – Russell Debney – effective as of 27 December 2017.