Mining equipment to be auctioned


Euro Auctions will be selling a range of mining equipment at an auction in Brisbane, Queensland, on Thursday, November 5 from 8.30am. There will also be construction, road building, earthmoving and farm equipment for sale. 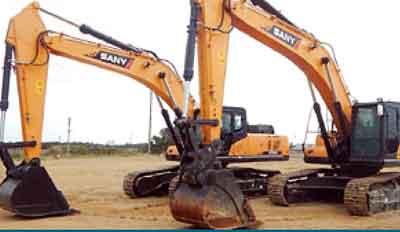 The auction will be the company’s 16th in Brisbane and will be held at 153 Main Beach Road, Pinkenba, Brisbane. For further information visit www.euroauctions.com or phone +61 7 3607 4800.