Energy Resources of Australia (ERA) has confirmed that after four decades of operation, it ceased processing at the Ranger mine in Australia’s Northern Territory effective 8 January. 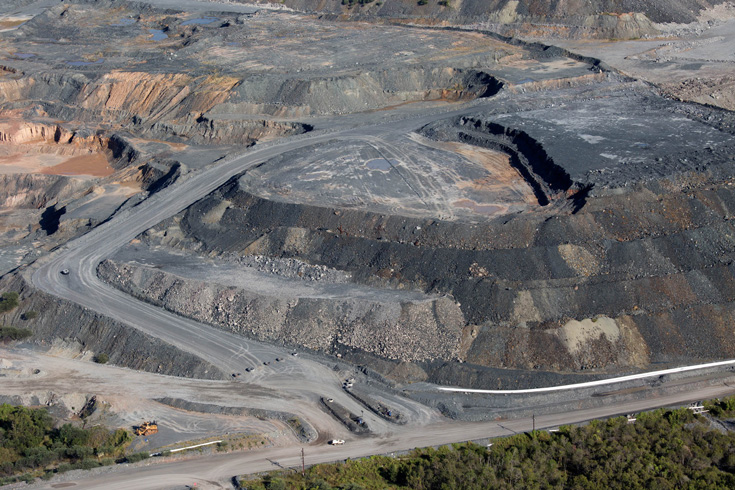 In the Darwin-headquartered company’s December quarter operational review, it outlined the halt of uranium oxide processing at the site’s stockpile by order of government authorities.

The company had previously said permission to continue mining was not given by Traditional Owners, who were title holders to the land.

Rehabilitation work, which already had commenced at Ranger, continued during the quarter. One task, transferring tailings from the TSF to Pit 3, is still ongoing and bulk dredging should be complete by the end of January.

Additionally, TSF floor cleaning will continue through the first half of the year. Water treatment and the revegetation of Pit 1 are also planned as part of the rehab programme.

Once processing has ceased at the plant, the facility will be decommissioned. Meanwhile, ERA will monitor tailings consolidation at Pit 3 as it relates to a rehabilitation feasibility study.

The rehab of the property is expected to wrap up in 2026.

Ranger, located east of Jabiru and east of Darwin, produced more than 132,000 tonnes of uranium oxide over its active production life span of more than 35 years.