Oz Minerals has confirmed the ramp up process to peak production at its Carrapateena copper-gold operation has been met ahead of schedule. 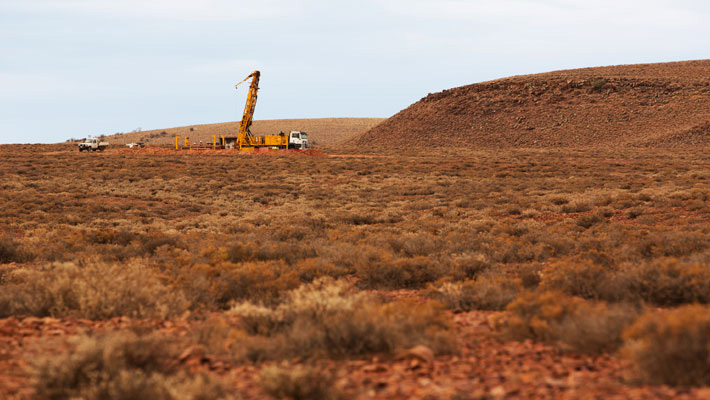 The South Australia underground mine reached a consistent rate of 4.25 million tonnes per year during November. That was despite a state-wide lockdown period due to COVID-19 that extended for three days.

The milestone was met over a period of 12 months, about six months earlier than the mining company had projected.

“The cave continues to perform well, caving through the Upper Whyalla zone on 27 November with the cave now approximately 260 metres from surface,” said Managing Director and CEO Andrew Cole.

“Importantly, this cave growth milestone further de-risks the establishment of the cave.”

The expansion of the Carrapateena block cave will, beginning in 2023, result in a total throughput nearing 12 million tonnes.

Carrapateena, a sub-level cave operation that produced first concentrate in December 2019, is located 160 km north of Port Augusta in the eastern margin of the Gawler Craton.

The Kokatha People are the traditional owners of the land. Oz Minerals now works alongside them under a partnering agreement.