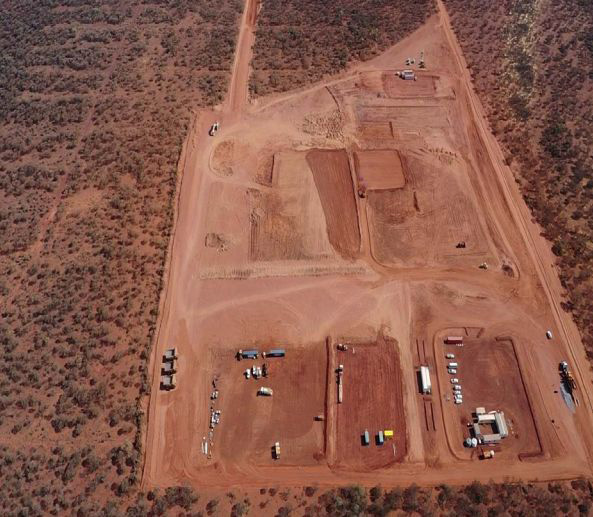 The blast at the operation in Wiluna was recorded on 2 December, undertaken by partner Dynamic Drill and Blast.

An alliance partner Pilbara Resources Group has already been engaged for the first stage of operations at C4, which holds about 1 million tonnes of the project’s 21.6 million tonne mineral resources. Contract mining operations began 3 December.

GWR said that, as the operation grows closer to its fruition, it has taken delivery of its jaw crusher as well as three 777G dump trucks, which have already been mobilised.

Additionally, the sit’s run-of-mine pad is complete and is ready to accept ore.

The company added that the northern haulage road at the property is now 65% ready. Its work is on schedule, and officials have received approval to enter the Main Road reserve that is now in place.

“With production mining operations having commenced and with the current buoyant iron ore price, we are eager to meet our target of first ore shipment in early 2021 and exploit this strong commodity cycle,” GWR Chairman Gary Lyons said.

The exec also confirmed that it has reached a “well advanced” stage of offtake agreement discussions for shipping and haulage.