Liebherr has confirmed it received an order from contractor MacKeller for a fleet of five T 264 mining trucks for use at Anglo American’s Dawson metallurgical coal operation in central Queensland, Australia. 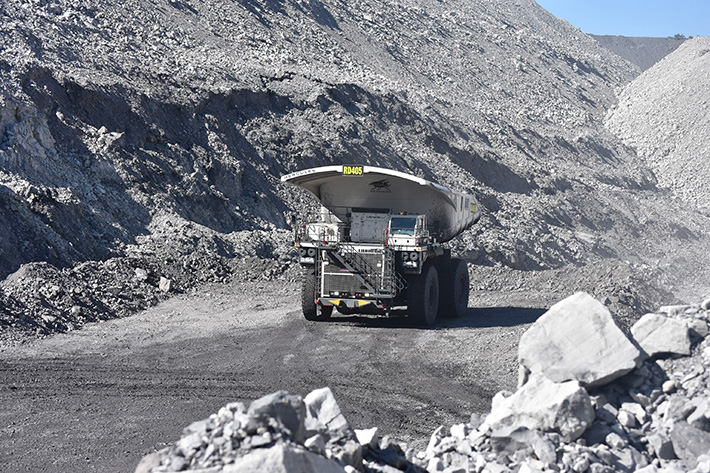 The trucks, which were commissioned in early 2020 for Dawson, are the first Liebherrs to be used at the mine site.

MacKeller has been a Liebherr customer since 2016, but the order is the contractor’s first-ever fleet of Liebherr trucks.

Liebherr T 264s represent an upgraded generation of truck and includes a payload capacity of 240 tonnes (265 tons) with power ratings up to 2,013 kW (2,700 hp). It also has a new front wheel design and upgraded braking system to shorten reaction times, particularly downhill.

Following the proven success of the first Liebherr R 996B excavator, MacKellar added four more – the most recent being commissioned in April of this year.