The Ok Tedi Development Foundation (OTDF) recently facilitated the donation of more than K45,000 worth of food supplies to the Western Province of Papua New Guinea’s COVID-19 Taskforce Coordination Committee for delivery to 10 border villages. 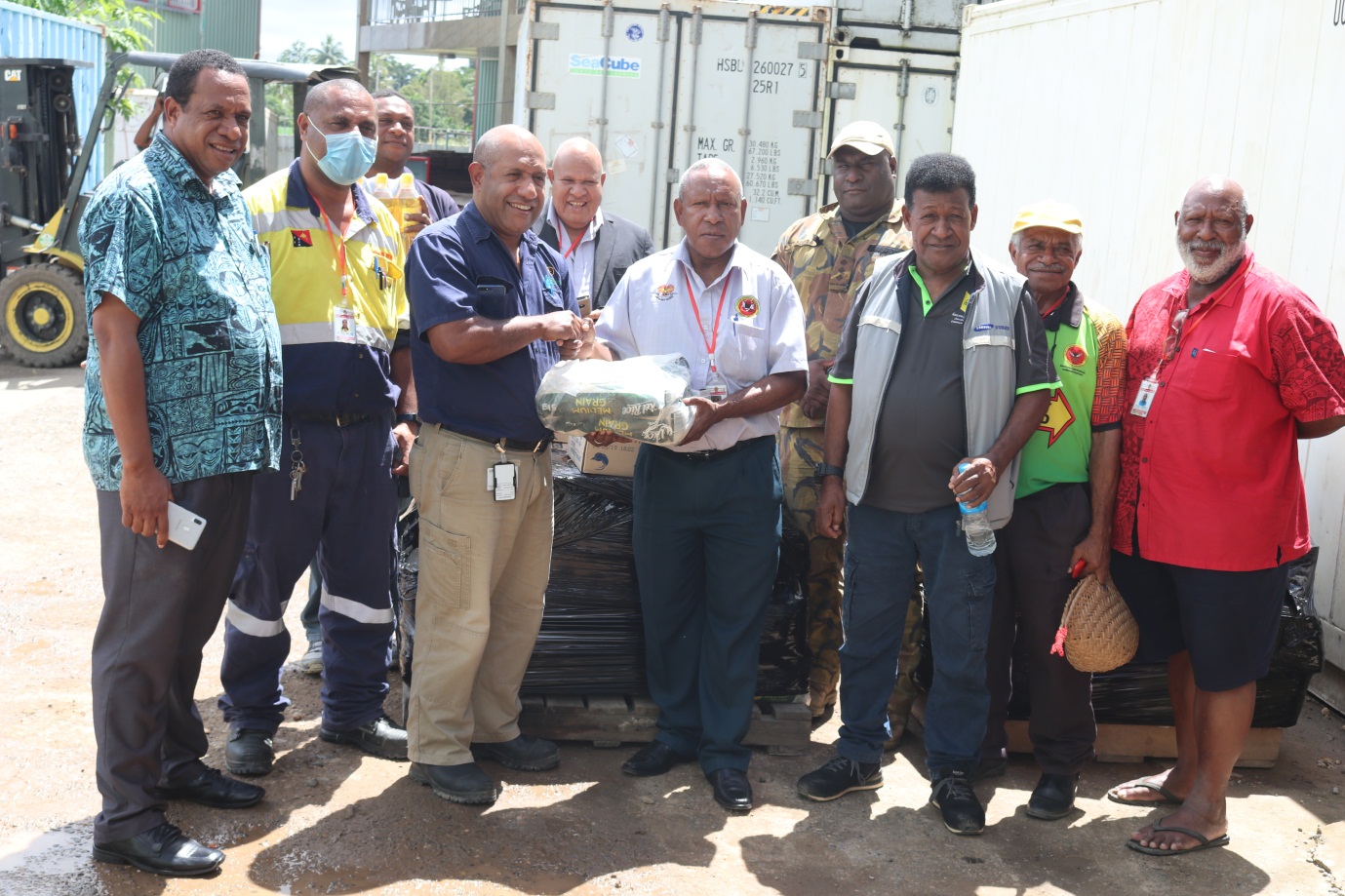 The donation was made on behalf of the Waitri Trust, one of the eight trusts under the Ok Tedi Community Mine Continuation Agreement.

During the handover, OTDF Chief Executive Officer Havini Vira said that the foundation was happy to facilitate the donation on behalf of the Waitri Trust and thanked the taskforce for stepping in to assist with delivering the supplies to the villages. He also acknowledged the Waitri trustees and leaders for their commitment to assist their communities during this time.

Mr Kaiyun thanked OTDF and the Waitri Trust for the timely donation, saying this will go a long way in assisting the villages.

Meanwhile, a similar delivery of food supplies worth K43,000 was donated to the villages situated behind the Ok Tedi mine by the community leaders of the six landowner mine villages.