A REPORT examining the remuneration and/or compensation packages adopted by 50 of the world’s leading mining companies in 2012 and 2013 has revealed a range of significant findings. It shows that CEOs appointed in 2013 received slimmer deals than those appointed in 2012 and that the median base salary of the 50 CEOs covered declined by 6.9%. 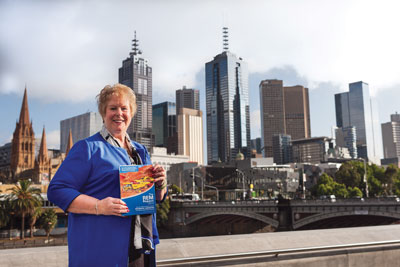 The report shows that median total fixed remuneration/compensation declined by 10.4% and that total pay for chairmen and non-executive directors over the two years reflected modest growth in 2013. The differentiation in fees for chairmen of the top 25 when compared with the next 25 in the report is 50% at the median of each group.

The REM Report also shows that the median base pay increase for ‘other executives’, for example COOs, CFOs and other senior executives listed as ‘same incumbents’, over the two years was 4.9%.

The report was compiled by three separate project partners with an appropriate mix of skills - HRascent (remuneration/compensation specialists), Swann Global (a senior executive search group specializing in the mining sector) and SNL Metals & Mining (a data and news service group). Investec is the Associate Partner.

“The summary report provides interesting insights into current practices and outcomes. It is available free of charge from The Rem Report website, www.theremreport.net The detailed report, which is significantly expanded and carries much detail can also be sourced through the website,” explains HRascent managing director Laurie Wood. “Both reports are especially useful documents for chairmen, the chair of a board’s remuneration committee as well as HR management.”

A section in the report identifies that remuneration/compensation practices vary considerably across the five countries listed.