Regulations a key focus of IMARC


Promoting best practice regulation and policy excellence will be a key focus at the 4th annual International Mining and Resources Conference (IMARC) in Melbourne, Australia from October 30 to November 2. 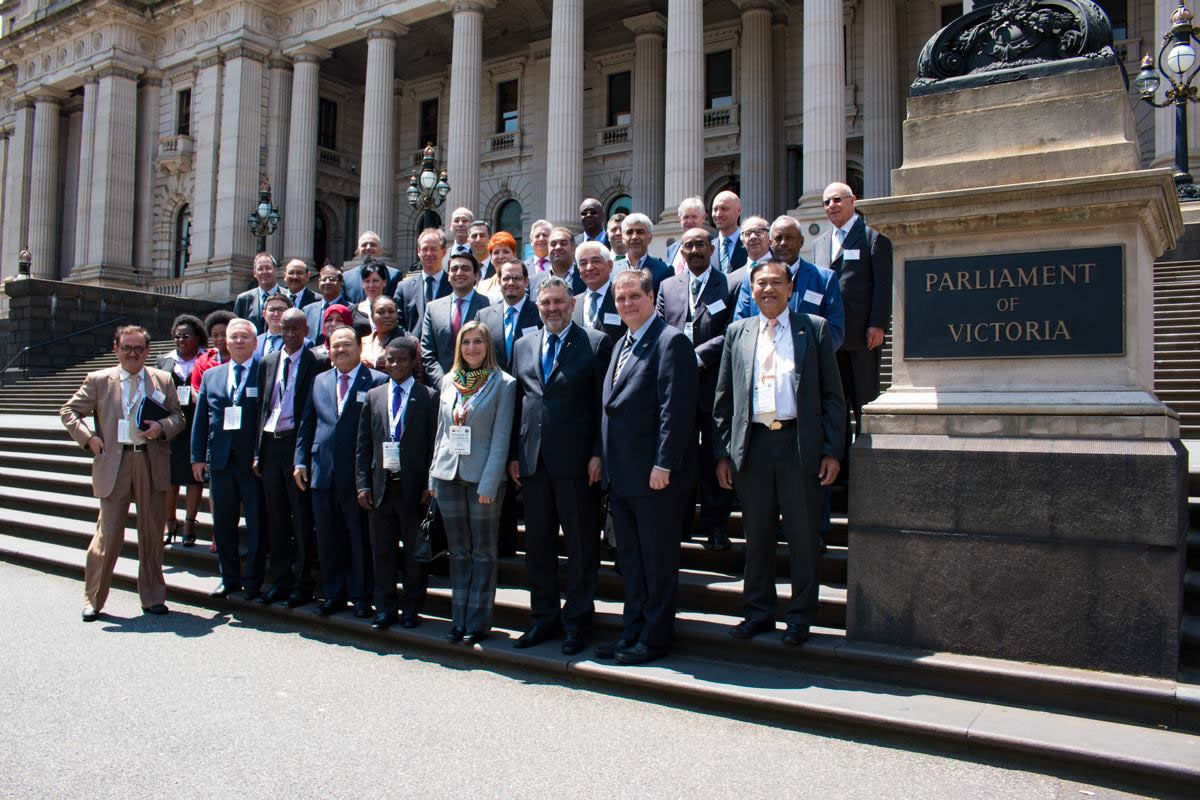 Each year, with the support of the Victorian Government, IMARC attracts senior level government representatives from Australia and around the globe, with attendance expected from over 25 international ministers and government officials from significant and emerging mining jurisdictions including Ecuador, Iran, Mongolia, Greenland and Saudi Arabia to name a few.

This year IMARC has introduced Global Mining Region Business Forums to run on Thursday, November 2, which will highlight key international regions selected from the 60-plus countries that will be in attendance.

The day will be broken into different regions including Australia, Americas, Asia, Eastern and Central Europe, Middle East and Africa with each region profiling select mining countries of interest, with contributions from Ministers, explorers, miners and investors.

Similar to a Presidential debate, the presentations will discuss markets and trade opportunities within the region as well as participate in a Q&A from the floor, providing a unique opportunity for delegates to enter into dialogue with Australian and International leaders over key challenges and benefits that the mining sector currently faces.

Now in its fourth year, IMARC has grown to be one of the largest resources conferences in Australia, with last year’s event hosting more than 2500 delegates from 58 countries along with more than 20 international mining ministers.

This year organisers expect more than 3000 to attend from at least 60 countries, with more than 45 hours’ worth of networking opportunities across the three days, giving delegates the opportunity to rub shoulders with the major players in the industry.