The Russian Yalevskogo mine operated by the Siberian Coal Energy Company (SUEK) recently surpassed the world record for monthly coal production from a single longwall system. The mine produced 1.567 million tonnes of raw coal in July 2017. 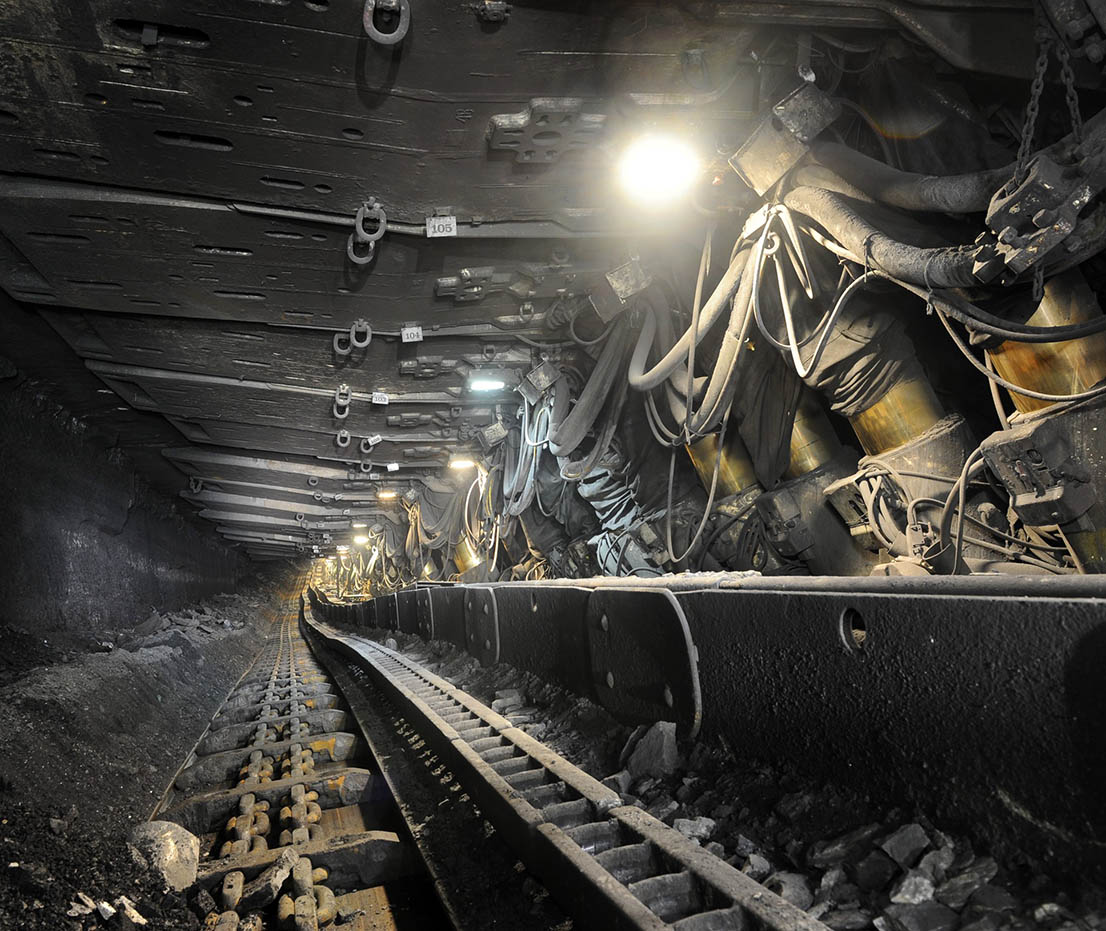 The mine, formerly known as Kotinskaya, surpassed its own national record and challenged the world record by mining 1 407 300 tonnes in the month of May.

Last year SUEK ordered Cat longwall equipment for a face extension from 300 to 410 metres. The extended longwall started operating in April 2017, and it quickly established new production records in the 3.8-metre-thick seam without any lost time injuries on the face and with full compliance to national safety laws.

In 2016 Yalevskogo mine produced more than 4.5 million tonnes of steam coal, and production is expected to increase significantly this year.

The two-leg Cat roof supports each have a width of 1.75 metres and support capacity of 725 tonnes. The hydraulic legs are specially plated to resist the corrosive environment of the mine.

For the face extension, the installed power of the face conveyor was upgraded to 3 x 1000 kW. The beam stage loader includes a SK114 crusher with 400 kW installed power. Pan width is 1342mm.

The longwall is fully automated with Cat face automation including Cat programmable mining controls and condition monitoring software, facilitating full automation, monitoring and remote diagnostics for all face equipment. All information can be transferred to the surface in real time to support optimising longwall performance.

Additionally, the electrohydraulic roof support control system for the Yalevskogo mine offers special operating modes to boost both productivity and safety. The system can reactivate some regions of the face and resume production even though the face has been put into a safe mode in response to detection of an electrical fault, sometimes caused by a broken cable between two PMC-R controls. Before reactivation, strictly defined conditions must be observed.