SDLG has reached an important milestone in its 45-year journey from becoming a local equipment manufacturer to a global powerhouse. To celebrate the 45th anniversary, the company has rolled out a range of special edition equipment that includes selected models from its wheel loader, excavator and motor grader portfolio. 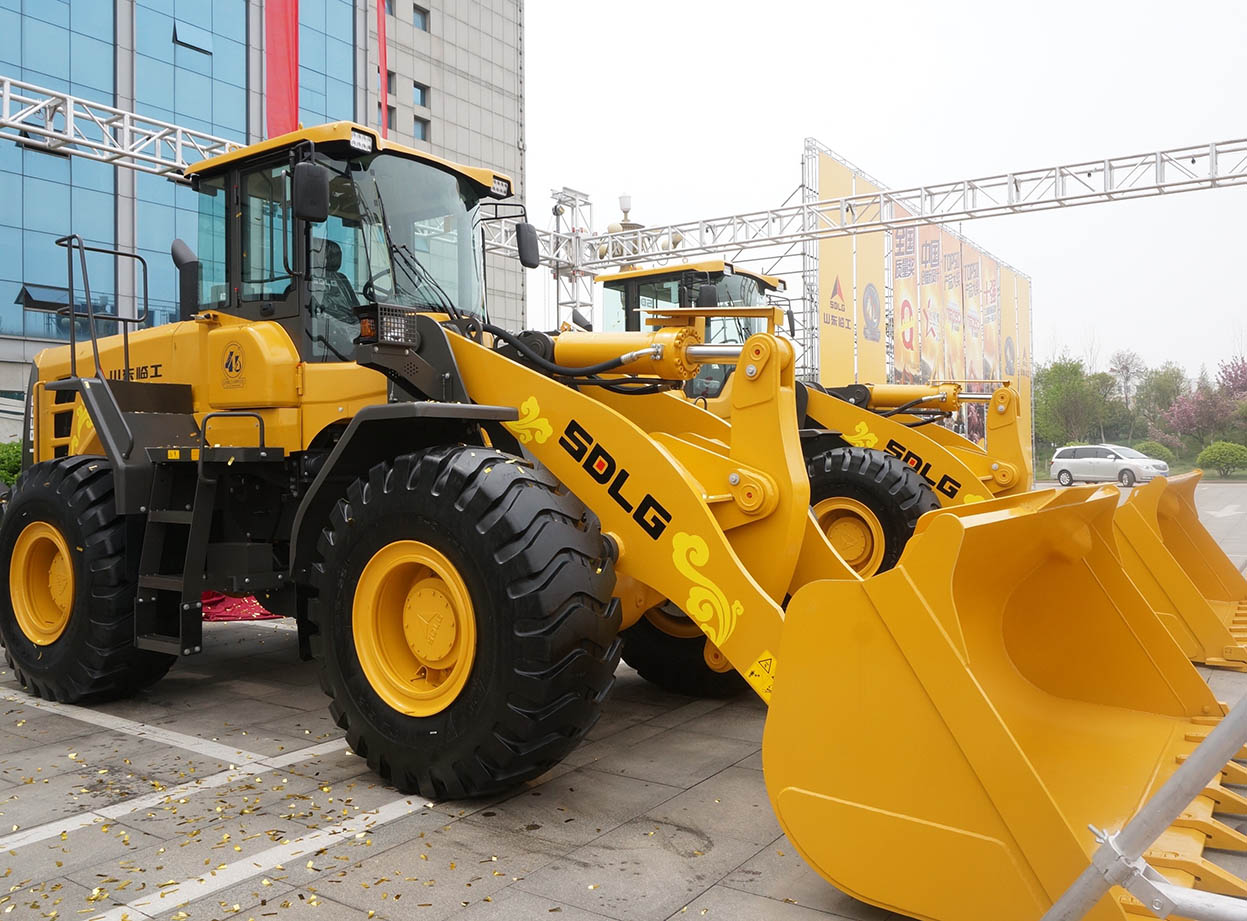 “We are very pleased to celebrate 45 years in the equipment manufacturing industry and we are pleased to share this occasion with our customers,” said SDLG chairman Wang Zhizhong. “Our achievements in the past few decades are a reflection of our customers’ commitment and support to the company, so we’d like to take this opportunity to mark this milestone with them in mind.”

SDLG had a humble beginning. Founded in the small Chinese city of Yimeng in 1972, the company catapulted from a little-known equipment maker into one of China’s leading construction equipment manufacturers. SDLG launched its first wheel loader in 1979 the ZL40, an early precursor to the success the company would see in the decades ahead.

Over the last four decades, SDLG has sold millions of machines to earn its position. Its wheel loaders are strong sellers and the company has continued to accelerate its growth and expansion in recent years. Its equipment is offered in nearly every country, with the US and Canada becoming the most recent markets in which its products are sold.

SDLG’s motto is ‘Reliability in Action’, and its machines have proven this across a diverse range of job sites and geographical locations. Its manufacturing process scrutinises each and every component of a machine to deliver years of durability. The credibility of the SDLG brand has been built upon its commitment to delivering reliable equipment to its customers.

Since the early 2000s, SDLG has led the charge to produce more environmentally sensitive machines and was one of the first companies in China to adopt the strategy. Following years of research and design, it introduced a more energy efficient LG953L wheel loader in 2009.

These efforts have grown over the years, and in 2016, the company began selling its F-Series, Tier 4 final machines across many of its product lines. These machines reduced carbon emissions and improved fuel efficiency, increasing return on investment while decreasing harmful environment effects.

As part of a partnership with the World Wildlife Fund (WWF), SDLG became the first construction equipment company in China to pledge and successfully reduce carbon dioxide emissions by 1.65 million tons. It did this in just three years.

Over the next five years, SDLG will invest more than 300 million renminbi into a smart manufacturing project that is in partnership with Tsinghua University. The ultimate goal is to establish intelligent plants in pursuit of zero emissions production.

“For 45 years, SDLG has lived up to its promise of offering robust and reliable equipment to our customers,” Wang said. “And their recognition and support are our biggest motivations to pursue technological and manufacturing breakthroughs, and to bring further positive impacts to the industry. SDLG will always strive toward engineering excellence and improved customer experiences for as long as it is in business.”