Two Russian longwall mines operated by the Siberian Coal Energy Company (SUEK) and utilising Cat® longwall equipment, recently surpassed the national monthly coal production record. The Kotinskaya and Taldinskaya-Zapadnaya Mine No 1 mines are in the Kuzbass region, the source of much of Russia’s coal exports. 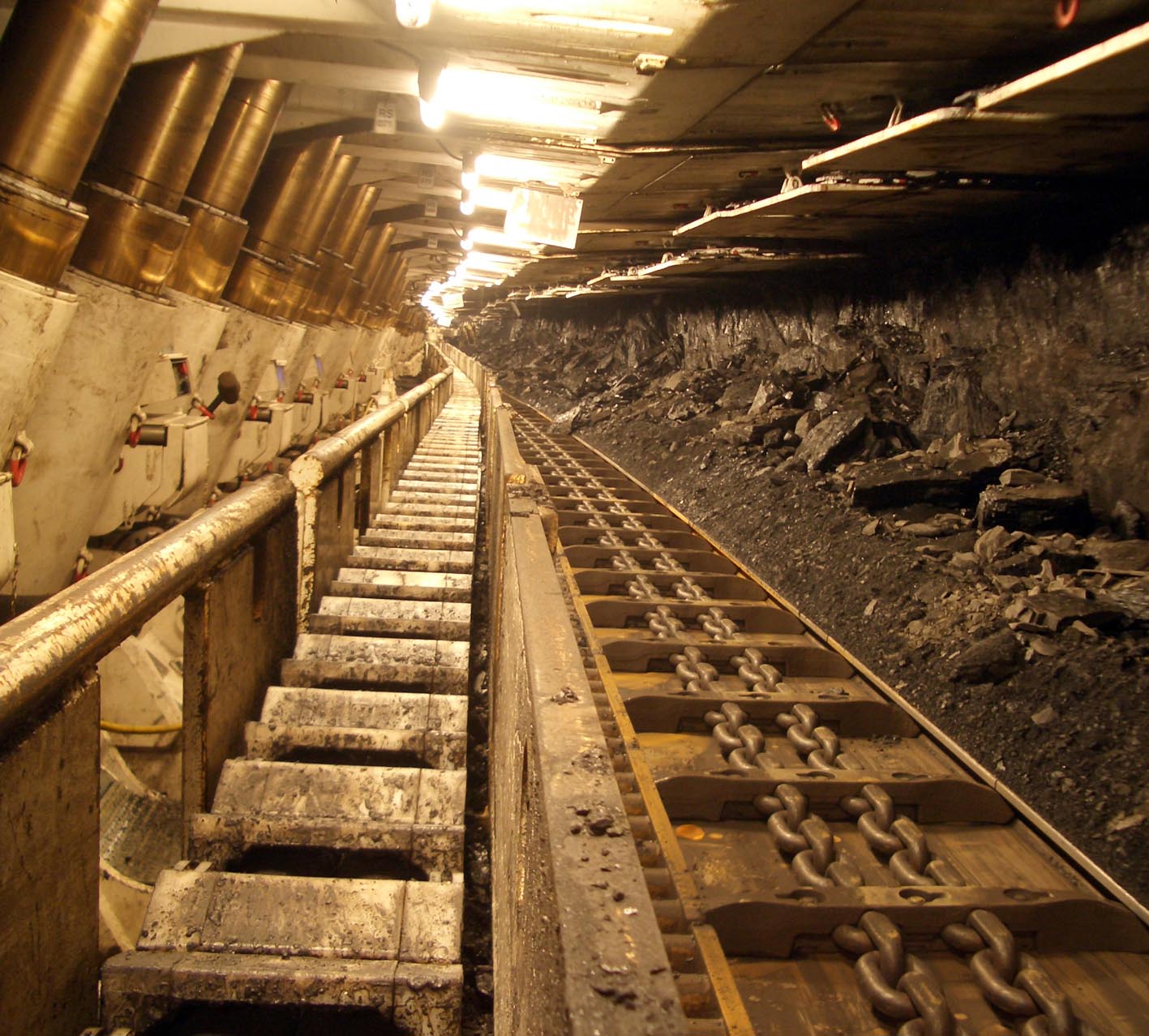 Kotinskaya’s current longwall is equipped with two-leg Cat shields, each with a width of 1.75 metres and support capacity of 725 tonnes. With an operating range of 2.2 to 4.8 metres, the supports are used in a seam that is typically about 4 metres thick.

At Kotinskaya the PMC-R roof support control system offers special operating modes to boost productivity and safety. The system can reactivate some regions of the face and resume production even though the face has been put into a safe condition in response to detection of an electrical fault, sometimes caused by a broken cable between two PMC-R controls. Before reactivation, strictly defined conditions must be observed.

With its patented trough concept and durable pan design, the Cat AFCPF6 face conveyor is particularly suited for applications in longwalls with extended face length and for panels with coal reserves of 10 million tonnes and more.

The innovative design of the PF6 line pan allows the separation of wear parts and structural parts. Very hard, wear-resistant materials are used for wear parts, while the structural parts are made of high-strength steel.

The PF6 is designed to allow deflections of plus or minus 6 degrees vertically and 0.8 to 1.2 degrees horizontally, thus allowing it to be easily aligned to suit local conditions.

SUEK is Russia’s largest coal company, as it reported operating 11 underground coal mines and 11 open pit coal mines in 2015. That year it supplied 97.8 million tonnes of coal, about 26% of Russian coal production. SUEK also is among the largest suppliers of coal in the international market with sales of 46.9 million tonnes in 2015.